Former women’s soccer player and coach and current CBD entrepreneur Rachael Rapinoe joined Cheddar’s News Wrap to discuss Olympic track star Sha’Carri Richardson and the unfortunate positive test for THC that ultimately disqualified her from competing in the 100-meter dash during the Tokyo games. Richardson admitted she used cannabis to cope with learning about the death of her biological mother, and Rapinoe noted that the sports world, in general, has to do a better job of protecting athletes as they deal with the everyday stresses of life.

For a used car, how old is too old? Here's the ideal age, according to auto experts

As a mob breached the Capitol, anger and dissonance coursed through Facebook's ranks 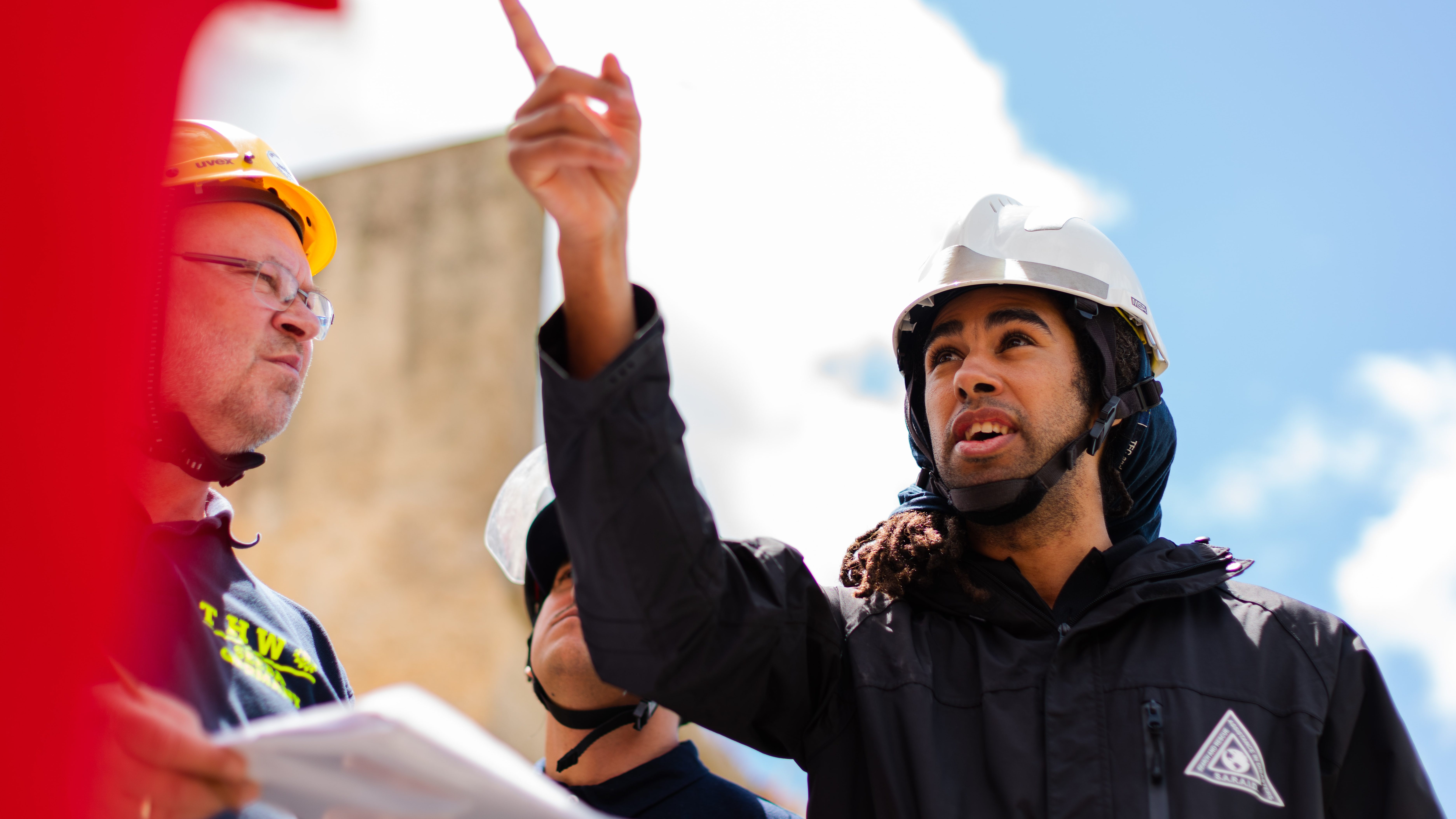 These are the fastest growing jobs in the United States